Where is Michael Kors in Calgary near you? 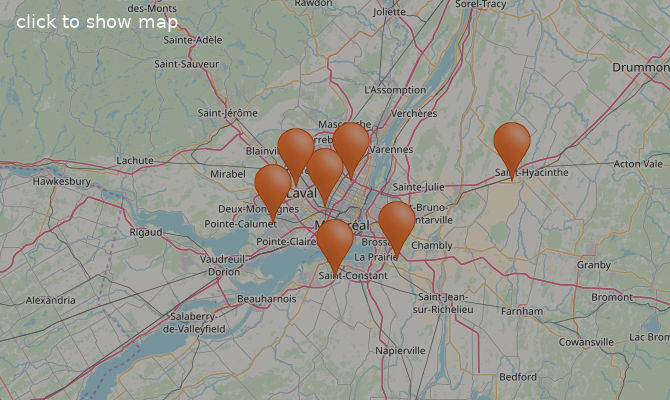