Where is Famous Footwear in British Columbia near you? 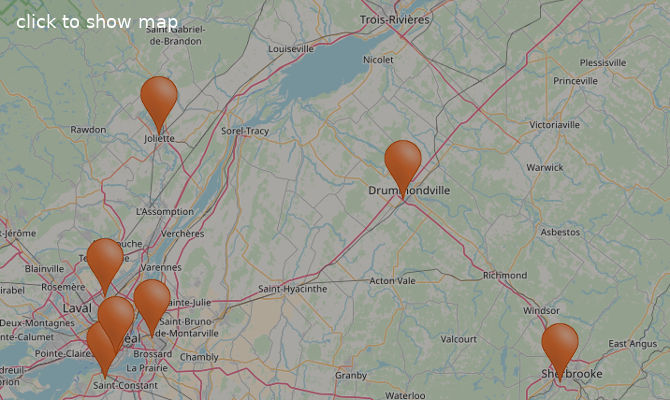